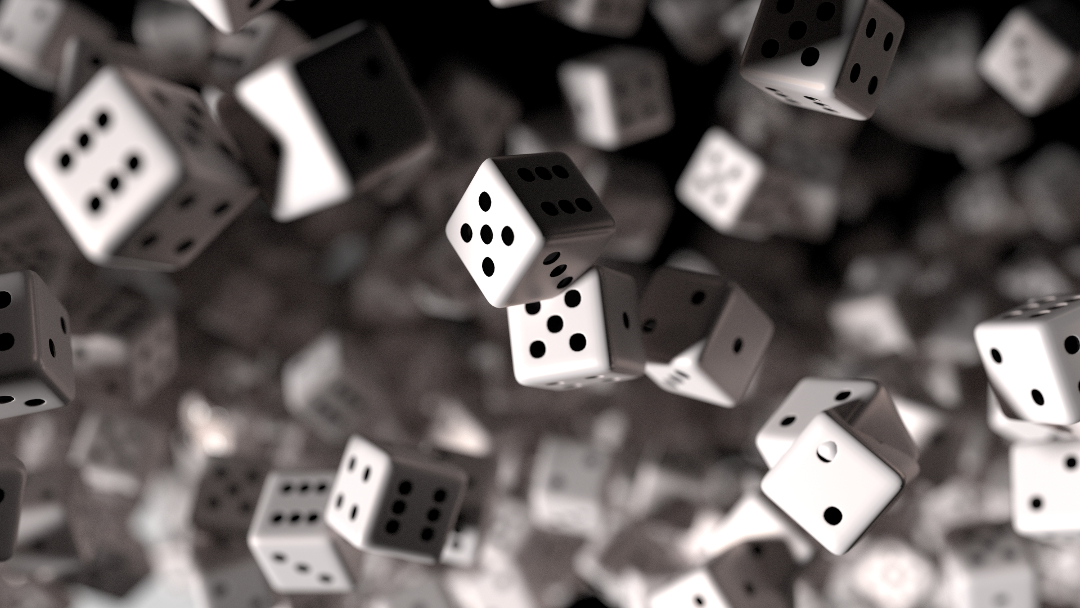 Anyone can write. According to Hemingway’s candid observation:

“Writing is easy. All you have to do is sit at the typewriter and bleed.”

The same could be said of any endeavour.  I play a little guitar.  If you want to be a great guitarist, it’s easy; all you have to do is practise. Forty-five years on and after what must have been a zillion hours of practice, why am I not a great guitarist?  Firstly, I can play, but I believe there is a hidden irony in Hemingway’s words.  It would be easy to interpret his quotation as meaning that in order to be a writer, all you have to do is sit in front of the keyboard and pour your heart out; however anyone can do that, and they do. On the rare occasions I visit Facebook, I see plenty of examples, but it hardly ranks as great literature. Instead, I think his quote is an often misunderstood reference to the hard work it takes to produce any writing of merit; work that other people will want to read, despite all the competition for their attention from TV,  video games and social media.

I arrived at this view after finishing the first draft of my novel.  I started the book nearly a year ago, but now the pain has really stepped up a gear.  By the time it becomes a publishable work, there may well be blood on the keyboard.

If you believe the stories of some literary agents, you could be forgiven for never getting started.  Writing a book is a serious challenge, but having one published; more so.  I am reminded of Douglas Adams’ Hitchhiker’s Guide to the Galaxy, where Marvin the paranoid android has mistakenly been left on his own, for a long time in a planetary car park.

Apparently, many aspiring writers go into a bit of a decline and give up after the first ten thousand words.  Only another fifty thousand to go before your work could be considered a short novel and a further twenty thousand would be more like it.  Assuming you are able to finish your book, then you have to find an agent or a trade deal.  If that goes well, there will be revisions.  Failing that, you can join the sea of unread works that can be downloaded from Amazon.

Hemingway also famously said, “The first draft is always shit.”  This is not what one wants to hear from a seasoned professional.  I have to admit that on re-reading my own first draft, it does feel as if it is a bit of a rough diamond.  Stephen King is often quoted in a similar vein: “ When you start to write, you think you are writing a masterpiece, but later discover that your writing is rubbish. Over time, you perfect the skill, learn the art and eventually become a writer.”  Therefore, the most important quality of a writer, according to Stephen King, must be persistence.

The problem with writing is that if you knew what it would really cost to finish a book and have it published, chances are you would never start.  I would temper this by saying to anyone who wants to write, to just get on with it.  Create something wonderful and enjoy doing so. If you think only of the cost, both in terms of time and rejection, nothing will ever happen.  Would the channel tunnel have ever been built if the true cost of its construction had been known to investors prior to the start?  I seriously doubt it.  Should you start to write a book, knowing in advance how hard it is going to be? Yes, because I would augment Stephen King’s view regarding persistence by saying that one other quality of a writer has to be sheer bull-headedness.

I heard an MP being interviewed by the BBC awhile back, about a book he had just published.  The interviewer asked if he thought that every person had a book within them.  He answered, “No, it isn’t something that just anyone can do.”  I was a little surprised. I had written hundreds of short articles for my own blog and other websites.  Surely if you write, you can write a book?  I quickly found that the ability to write and the ability to produce a book are not synonymous.  I have read many articles by writers and publishers talking about ‘the craft,’ as if it is some great secret, only known to a select few.  I believe there is no secret to good writing; it is a skill, and writing a book is a multifaceted skill.  This can all be boiled down to a few simple concepts: Firstly and I would say most importantly, you have to have a story worth telling. If you are going to waffle on about nothing, don’t waste your time or that of your readers’.  A story needs to be engaging and should have some kind of resolution.

Secondly, you need to learn the key skills of writing.  I had never heard of character arcs, pinch points, mid-plot points or the core concepts behind great scene construction. There is a good deal to learn and the lessons take time, but the best way is to start to write and make the mistakes.  I believe a great writer instinctively knows how to do many of these things, but it is easy to become bogged down in a large volume of text.  A good story can become buried or your reader could lose interest if the pace is too slow.

I have made most of the common writing mistakes and no doubt there will be more to come. This is the real truth behind Hemingway’s outburst. The first draft of a book is full of lessons yet to be learned, but reading other books can help with objectivity.  What is it that makes a book a best-seller? Is it the great literary style or is it the story?  Being great with words is not enough in itself.  Maybe years after your death someone will discover your long disregarded manuscript and proclaim it a great work of prose; or maybe not.  I submit that it is the story you have to tell that is the most important element of any book: no story, no book.  Is grammar important?  Yes, in as much as if your work is badly written, people will enjoy it less; however, that should not stop you from telling a good story and there are plenty of line editors and proofreaders that can help with this.

I am reading a book at the moment by an international best-selling thriller writer.  When I started, I wanted to put it down almost immediately: the use of language; I felt was poor. The dialogue was clunky and awkward.  My question was: How did this guy, with such poor writing skills, not only manage to have his work published, but also become a best selling author?  I read on, at times forcing myself to turn the pages.  A few chapters into the book I experienced a kind of epiphany.  This author was not producing great literature, but he had a great story to tell.  His ideas were so compelling that his readers became immersed in the tale.  The book is published by one of the great publishing houses and I wondered why it was that they did not work with him to fix all the little errors that would have made the book more enjoyable for me.  It then occurred to me: Why would they need to do that? I was not the target reader. This author had already built up a huge following, writing in his own voice.  To change the language would risk alienating his true fan base.

So I come back to the question: What makes a good story?  I would say, the ability to elicit an emotional response from your reader.  If you are a musician and you can convey the emotion contained in the pieces you play, then you are achieving a goal.  If you direct a film and can make people react emotionally to what they see on the screen, you are telling the story well.  I am going to end by reminding myself and those who have an interest in writing, why Hemingway was such a great writer: he understood the importance of conveying emotion in writing. Humans are driven by their feelings and state of mind; therefore it follows that if your work is going to impact on other humans, you need to understand how to convey the emotions of your characters.  Rather than describing the emotion, ‘John was angry,’  use introspection.  The reader wants to know what is going on in John’s head that makes him feel this way.

Stephen King’s writing is mainly focused on the horror genre.  It is not a style I especially love, but he is, without doubt, a master of the craft.  Hemingway understood the concept of emotive writing perfectly. He once won a bet in a bar by saying that he could write a sentence containing only six words that would make someone cry:

“The baby’s shoes were not needed.”