Thanks for your memo Al. 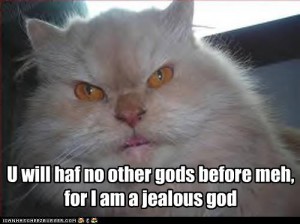 Meeeowww!!!! Click the image to start the gallery viewer!!!

You really are a pustulent useless piece of nothing, aren’t you! Just what do you suppose we are doing all day up here in heaven anyway? Don’t you think that Jesus and the gang don’t have better things to do than to sit around listening to you whine about your pathetic, and quite frankly boring, little website problems.

For a start I have already got Bill Gates to leave Microsoft and for once he is actually doing something that people want. Anyway, how ungrateful can you get, crapping on about the Windows Vista operating systems, when I have already given you (drum roll)…. Windows 7 and soon the even more imaginatively titled, Windows 8 with drastically improved boot time! 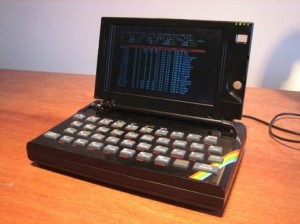 The new rival to the Ipad

As for all those Internet Explorer 6 users, are you really that old?  Most of those no brain idiots are already roasting in depths of Hell helping Clive Sinclair beta test his new ZX Spectrum answer to the Ipad, which incidentally, is NOT something that women need to put on their Xbox once a month!

With regard  to your concerns over the iPod Nano. I have spoken with Steve Jobs at Apple and before he retires, he tells me that he has one last golden egg to give to the world! The all new Mega Micro iPod  Mieson.

It is sooooooooo small that it is actually invisible to the naked eye, and as soon as they have figured out where to put the headphone jack, they will be brainwashing your kids with this next generation ‘must have‘ gadget. First off,  we need to get rid of all those boxes of bloody iPhones  which are cluttering up the entrance to my celestial palace. 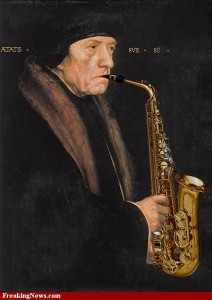 Oh yes, I forgot to mention, the price, MORE THAN YOU WILL EVER BE ABLE TO EARN designing websites, or blapping out crapulent jazz tunes on that big fat antique guitar of yours. Ha! Ha!

You still don’t you get it, do you? I don’t give a squat about Jazz, it sucks!!! Here in heaven we play Drum and Bass and Chillout Ibiza 24/7 . Now that’s what you need to be playing, if you had a shred of talent, which incidentally, YOU DON’T! Still strumming ‘Girl from Ipanema’ and ‘Autumn Leaves’, BOOOOOORRRRING!!!!!!!!!!!………………..

Did I detect some dissatisfaction with the good folks at Sony?

Playstations ROCK! I still consider them to be one of my finest creations, next to central locking and pickled onion flavoured bags of Monster Munch corn snacks! Jesus and I felt that kids these days were spending too much time in the pursuit of selfish pleasures, instead of getting up early and flogging themselves, worshipping my omnipotent magnificence and beating off the advances of amorous priests. That is why I invented the ‘yellow light of death’, which will eventually burn out all Playstation hard drives. 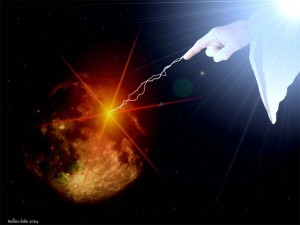 You see, when I get mad, I like to blow shit up,  that’s when I am not reigning down death and destruction on countries that really manage to **** me off!

As for your complaints about Orange.  Didn’t you ever read the Bible? Remember The book of Job? No not Steve Jobs the CEO of Apple, nor Facebook! I mean long suffering Job, as featured in the Holy, King James Bible, dumb, dumb! I laughed my **** off after hearing that you had actually signed one of their open ended contracts.

Sometimes we are a little short of entertainment here in heaven and there is nothing that the angels and I love to do more than to tune in to Orange call centres and listen to some of their 35 million happy customers calling up Orange, to thank them for all the wonderful work they do and the great customer service (FOR THE OTHER SIDE!!!). 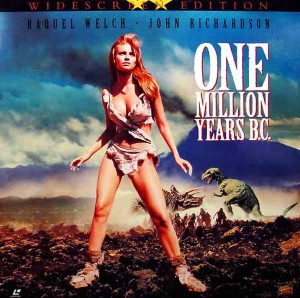 Is she really hotter than a super volcano? Hell YES!

You mentioned the dinosaurs, seriously, those things were starting to get on my tits. That’s why I had to destroy them! It has absolutely nothing to do with losing a bet with Lucifer, over which was hotter, a super volcano or Raquel Welch’s cleavage in the film One Million Years BC.

Now I have answered all your stupid questions, would you mind SHUTTING THE **** UP and letting me get on with my plans for the 2012 Armageddon!!!

Whilst I think of it. You live in Spain don’t you? 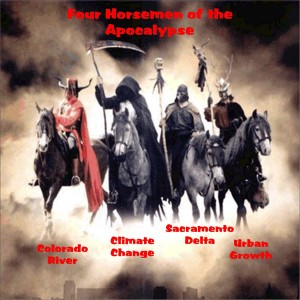 Do you know anyone who is any good with horses? I have come up a bit short for the Four Horseman of the Apocalypse. Having a bit of trouble finding someone to ride Pestilence as George Bush is already riding the red horse (War) and I have got Obama down for being the Antichrist, although Tony Blair had expressed an interest. Dream on buddy! History will remember you as the greedy, war criminal, glove puppet that you really are, by the way, even  Al Morton can play guitar better than you.